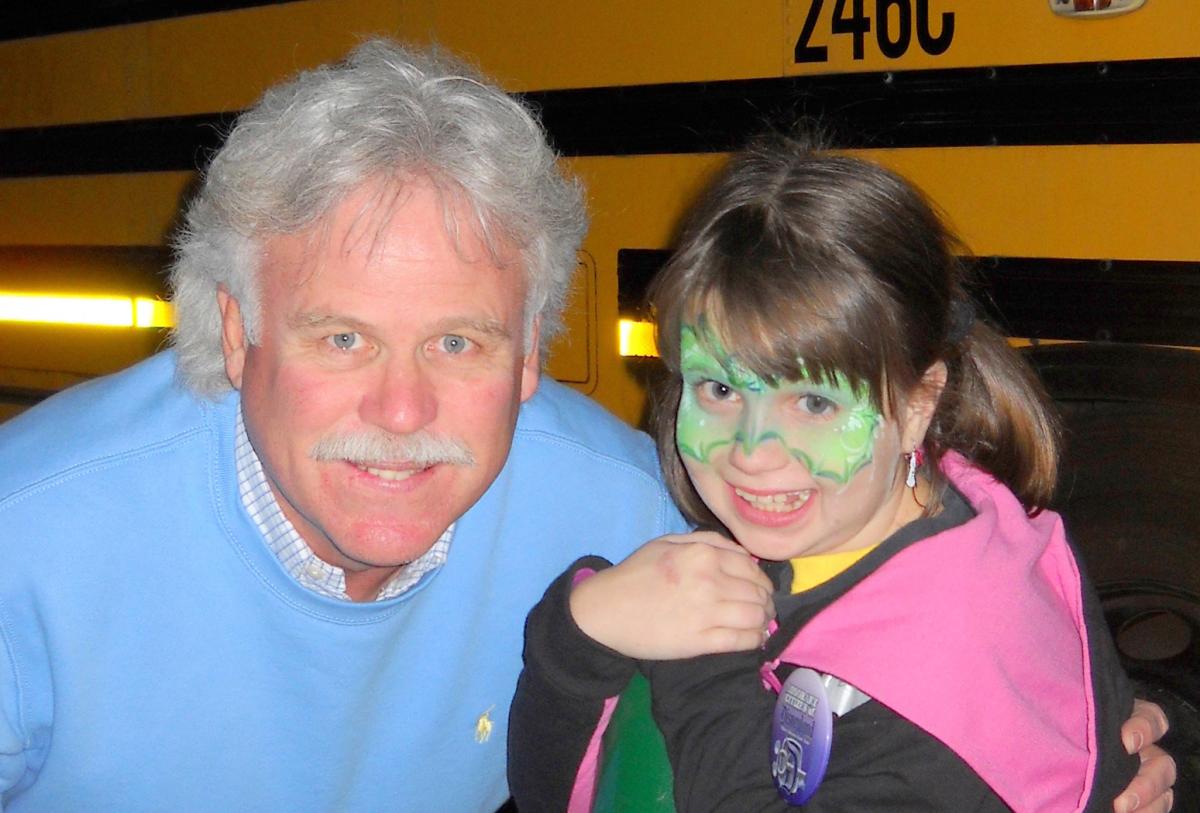 John has been a supporter of Sunshine since 1994 when he first had the idea of raising funds through his Wendy’s franchises to support the dreams of children who needed them most.  The first Wendy’s DreamLift Day was held on February 8, 1995 and involved John’s 4 Wendy’s franchises.  All proceeds plus staff and management wages were donated to Sunshine to help make dreams come true, raising $10,500 in that first year.  Today John has 9 franchises participating in Wendy’s DreamLift Days, and the most recent DreamLift Day brought the grand fundraising total to more than $1.1 million over 18 years.

“John’s initiative and drive, his dedication to Sunshine kids and the generous contributions he has made to advance Sunshine’s mission makes him a deserving recipient of this award,” states Pat DeMeester, President of Sunshine Foundation’s National Board of Directors.  ”John’s name will become part of Sunshine’s proud history, along with other Sunshine champions who have shown exemplary leadership in making dreams come true for children in their own communities and across Canada.  As a volunteer-driven organization, it is important that we take time to recognize individuals such as John whose efforts inspire others to give of themselves,” explains Mr. DeMeester.