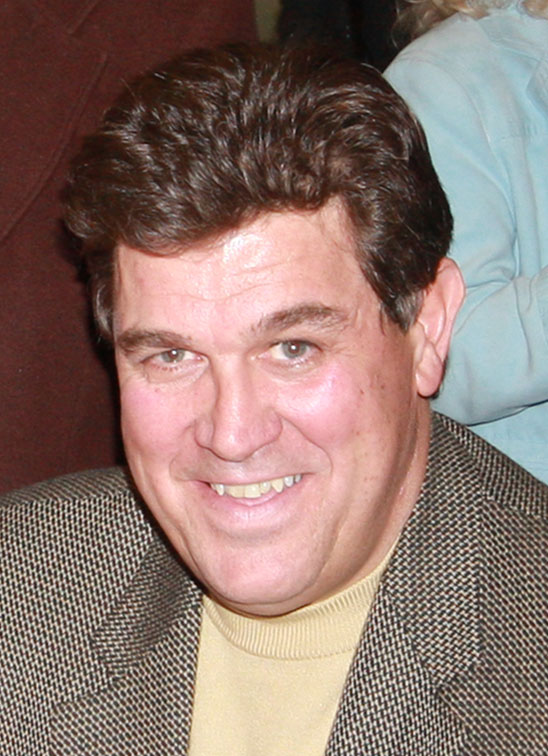 Kindness, compassion, commitment, drive: Four simple words to describe one extraordinary man.  A respected community member and business leader in Brantford, Ontario, Mr. Ted Ward-Griffin is truly a Sunshine Champion. Many do not realize the tireless amount of work and effort that Ted has put into supporting the Sunshine Foundation throughout the years.  This is not because his brainchild, the Dream Tree Campaign, isn’t well known in the community, because it certainly is, but rather because Ted has chosen to highlight and celebrate the efforts of his committee and supporters rather than focusing on his own dedication to the cause.

The Dream Tree began as a basic, albeit labour intensive, fundraising event.  Ted learned of a real estate office in New Brunswick that purchased a Christmas tree which they toted on a wagon door to door, business to business, offering light bulbs for sale in support of charity.  The “Tree of Lights” was born from this inspiration, raising less than $1500 in the first year of the campaign, but spreading Sunshine’s mission throughout the city.

Almost 20 years and one name change later, the Dream Tree is now comprised of an organizing committee of more than 20 members, and raises an average of $100,000 per campaign year!  This incredible growth is thanks in large part to Ted’s unwavering commitment to making dreams come true for kids living with severe physical disabilities or life-threatening illnesses. In addition to raising funds to grant individual dreams to Sunshine children, Ted decided several years ago that a DreamLift sponsored by the Dream Tree group would be a perfect way to show his local community the impact of their support. On April 12, 2011 that DreamLift took flight!

Ted Ward-Griffin’s incredible efforts on behalf of Sunshine needed to be recognized, and it is for that reason he was selected as the recipient of the 2010 Wayne C. Dunn Spirit of Service Award.